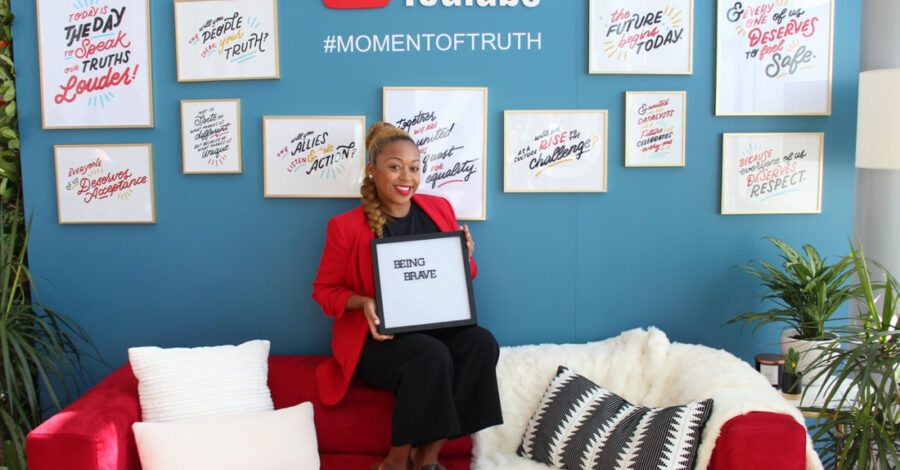 Two months ago, I had the opportunity to attend the ADCOLOR conference and awards, in Los Angeles. This was my third year in attendance, but this year was a little different than the others. For one, this was my first time attending as a mother, which meant frequent check-ins at home to make sure my baby was doing okay (which he always is when mamma is away). But what was really different for me this time, is that I had a chance to reflect on my past, which is where I discovered my “moment of truth.”

I always leave the ADCOLOR experience feeling inspired and excited to do more, moving forward. Rarely do I reflect on the past. This year’s conference theme, “moment of truth,” allowed me to do just that. It didn’t hit me at first, but by the second day I had discovered my own moment of truth. It occurred in 2015. I had worked at my then employer for three years, haven gone through multiple employee review cycles, getting nothing but stellar reviews. I had frequent check-ins with my manager, and we had my career plan pretty much set. Things were allegedly “in progress.” All of this sounds like the perfect way to get promoted, right? Wrong. Despite all I had done to be a model employee, I remained in the same position for the full three years I worked there. It didn’t really dawn on me until year three, because I was comfortable going through the motions of going to work, and leaving at a decent hour, which was hard to come by in my industry. I had a work-life balance of some sort (or at least so I thought), and the pay was pretty good.

So, when did I have this epiphany? I was a supervisor, and I managed a group of direct reports. One of my direct reports went two levels above me and managed to get promoted. Now how in the hell did she even manage to pull this off, and she had already been promoted two times prior in the three years I worked there? As you can imagine, I was furious! I was upset at her for going behind my back, I was upset at the person who authorized her promotion (as her superior, I had no input) and I was upset at my manager for not going hard for me, as he claimed he was. After the initial shock wore off, I had my “moment of truth.” I had no one to be upset with but myself. I sat at a company that didn’t value me and did not care about the trajectory of my career, for three years. Honestly, they did not care about me period. It was at this moment that I made a commitment to myself that I would never get comfortable at any point in my life, and I would be the one responsible for ME.

Shortly after my moment occurred, I updated my resume and hit the ground running searching for a new job. I was desperate to leave, but I knew my next move had to be my best move, so I had to proceed with caution. Months went by, nothing. Still, I went to work with a smile on my face and I never wronged those that wronged me. It wasn’t my battle to fight, they had to go to sleep at night with their lack of integrity. Finally, an opportunity presented itself. I was hesitant at first, because two months prior I interviewed at a competitor company, and did not get the job. A good friend of mine talked me into applying anyway. I did, and I got the job, on the spot! The offer alone was $50k more than I was currently making, and the benefits were pretty much unmatched. But what stood out more than all of that, was how I felt leaving the interview. Everyone actually LOVED their job! The interview process focused less on my technical skills, and more on my core competencies. It made me feel confident in who I was, and what I could offer to the company, as opposed to what the company could offer me.

For the last 3 1/2 years, I’ve never felt like work was a burden. I never felt like I wasn’t smart enough. I never felt like my voice was silenced because I am black, or because I am a woman. I never felt bad for walking away from a situation that no longer served me. In my moment of truth, I decided I could no longer sit around and wait for things to happen for me. I decided to demand what I needed in MY life. How often do we put things off because we’re comfortable? How often do we rely on other people to do what’s best for us? In your moment of truth you will be tested, and a decision has to be made. At the time, you may not even realize it’s happening. It took me over three years to realize it!

As we enter a new year, and begin making our resolutions, let us reflect on the moments in the past where you had to make a tough decision. It seemed hard at first, but you made it through right? That means you can do it again! Whether it be a job, relationship, friendship, or anything in your life you are currently unhappy with, face yourself. Have that moment of truth with YOU. You owe it to yourself, and you owe it to the world to exceed your potential.

« Letter to my Son 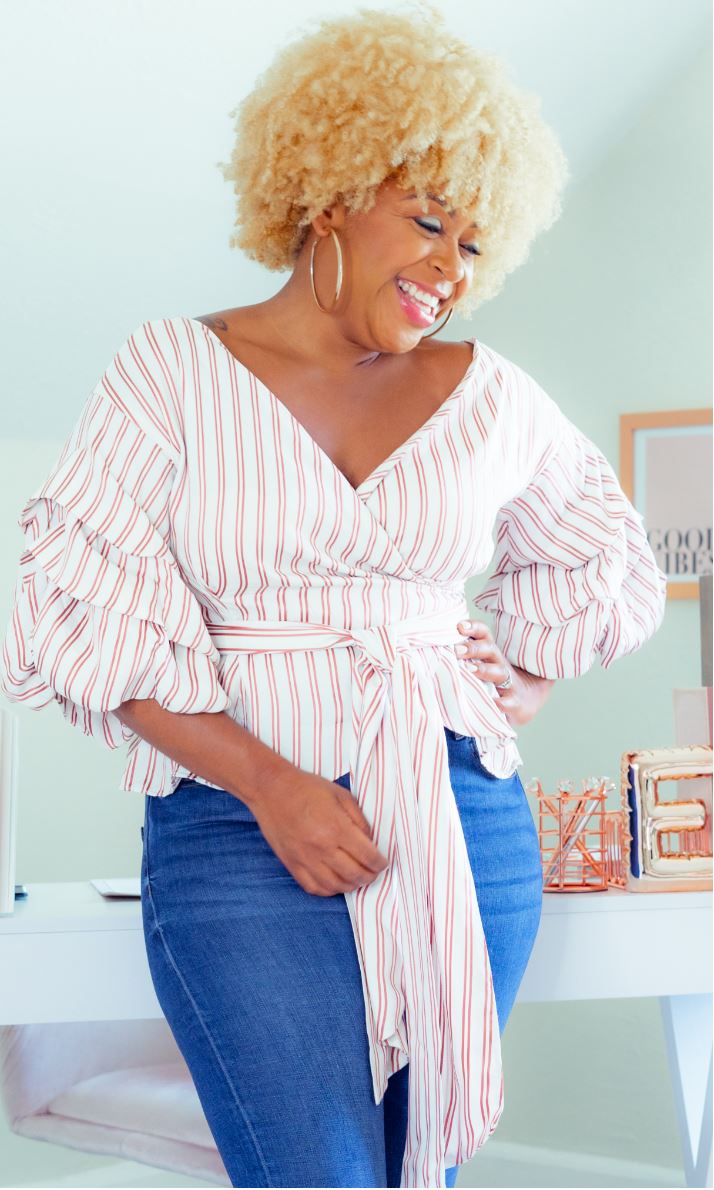